What Are Zero-Energy Buildings, & How Will They Impact Wider Energy Usage? 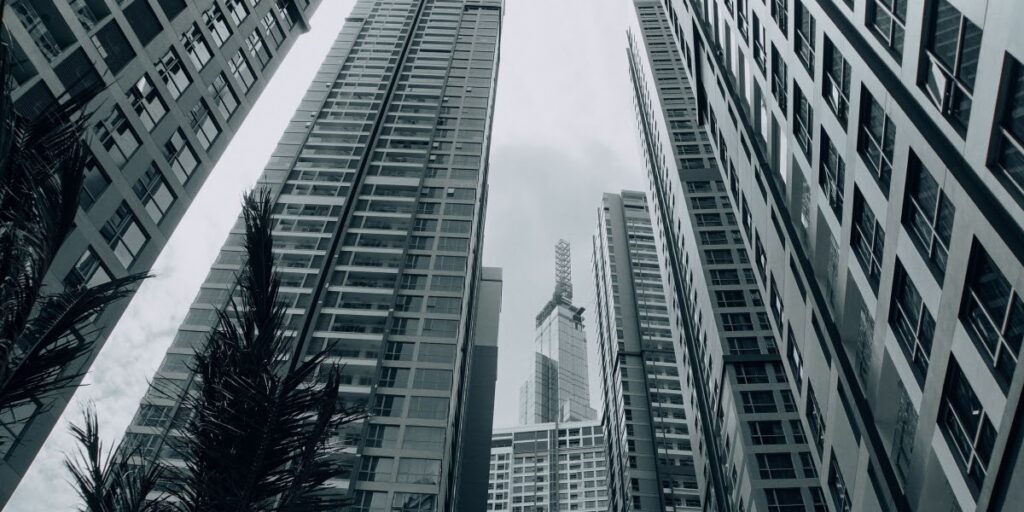 The energy efficiency world is full of new terms and concepts that can be unfamiliar to the average person.

“Building envelope,” “energy audit,” and “renewable energy technologies” are all phrases that, unless you’re part of the energy efficiency movement, may not make any sense. A big term, especially in the commercial and public buildings space, is “zero-energy buildings.”

Zero-energy buildings are such a hot topic in the energy efficiency community right now that they became an integral part of Joe Biden’s clean energy campaign plans during the 2020 election.

What does this term mean, and what is the impact of zero-energy buildings on global energy usage as a whole?

What Are Zero-Energy Buildings?

At their most basic, zero-energy buildings (ZEBs) are buildings that only utilize as much energy as can be harnessed on-site. This energy is harnessed from renewable resources, such as wind, water, and solar.

The United States Department of Energy broadens the definition a bit to include measures that bring the building’s energy use as low as possible paired with energy generation techniques. Some of these measures include:

Ultimately, the goal of a ZEB is to both reduce its energy consumption as low as possible and simultaneously implement energy-generation measures to supply the building with necessary power.

Depending on the amount of energy a particular building is able to harness through renewable means – solar, water, and wind – a ZEB may actually turn into a net energy producer if it is able to generate more energy than it actually ends up using.

What Impact Can ZEBs Have on Overall Global Energy Usage?

As more countries and municipalities begin to put into place mandates and programs supporting ZEBs, the overall demand for non-renewable energy will decrease.

Because large buildings, including commercial properties and government buildings, are among the largest consumers of energy, creating more large-scale ZEBs will help offset the energy usage of residential buildings and bring down the global use of non-renewable energy.

While ZEBs can be more expensive to construct than similarly designed buildings utilizing traditional energy, a study by the Massachusetts chapter of the U.S. Green Building Council found that ZEBs typically reduce building energy use by 44 to 56 percent and reduce total building costs by 0.3 to 9.8 percent over 30 years.

This cost savings makes ZEBs more attractive to build, especially as the costs of green construction decrease. And the more financially attractive it is to create a ZEB, the more likely developers are to strive to make their new builds as energy-efficient as possible.

In short, the more prevalent that building ZEBs becomes, the better off the overall global energy usage will be.

At EMAT, it’s our goal to help all businesses become more energy-efficient by first helping them determine where they’re losing energy. With EMAT Field Auditor, you get the tools you need to conduct faster, more comprehensive, more accurate energy audits than using a pen and paper. Schedule your demo today!