Energy Efficiency Benchmarking: How the U.S. Stacks up Globally 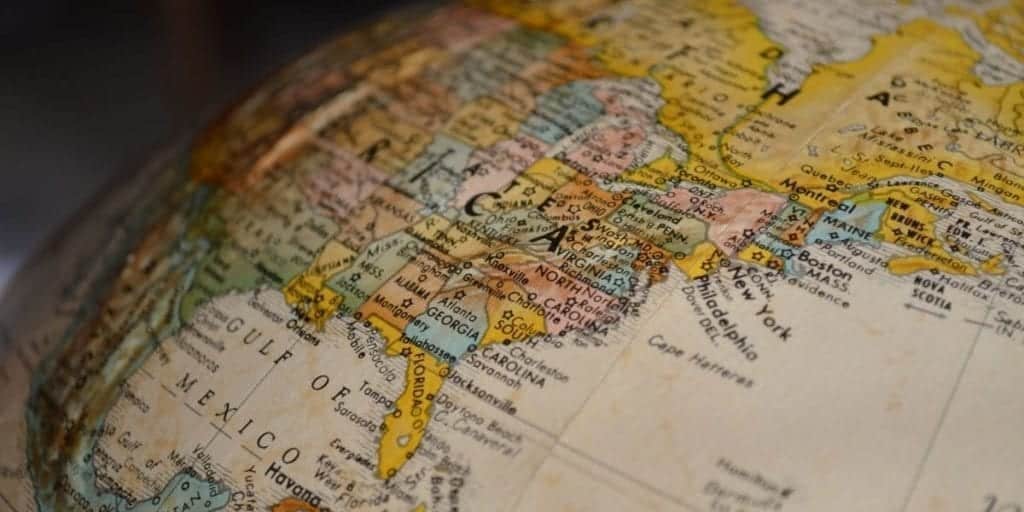 Energy efficiency benchmarking standards in the United States are piecemeal at best, with individual states and cities creating their own requirements and best practices.

As a result, the United States has largely lagged behind the rest of the world in terms of overall energy efficiency improvements, with some cities and states leading the way with others far behind. Based on 2019 data released by the Energy Information Administration, per-capita energy use in the U.S. decreased slightly last year, after an uptick in energy usage in 2018.

While this is great news, the United States still has a way to go in prioritizing energy efficiency measures when compared to other nations.

Here’s how the United States stacks up with regards to energy efficiency plans and measures against the European Union:

To help address what experts predict will be a one-third increase in energy demands by 2030, the National Action Plan for Energy Efficiency was created in 2006.

This plan was a public-private partnership that identified barriers limiting a greater investment in energy efficiency, looked at practices to remove those barriers, and provided recommendations and options to overcome barriers to greater energy efficiency.

While the plan provided some exceptional resources, including a calculator to help educate stakeholders on the benefits of energy efficiency, it didn’t have any teeth in terms of energy efficiency policy. All regulation creation and enforcement has instead been left up to individual states and municipalities, with mixed results.

In Washington, D.C., for example, the Clean Energy DC Omnibus Act of 2018 required any city buildings over 10,000 square feet to comply with the Building Energy Performance Standard. The goal of those standards is to ensure that, after 2021, all buildings over the threshold meet energy-use standards and have plans to improve their overall energy usage.

By contrast, the state of Wyoming ranked 51st on the ACEEE’s 2019 Energy Efficiency Scorecard, scoring just 4.5 out of a possible 50 points. The top-scoring state, Massachusetts, scored 44.5 out of 50 possible points.

This lack of concerted national plan has meant that some states and municipalities are bearing the brunt of energy-efficiency modifications, while others aren’t doing much at all.

By contrast, the European Union, a union of 27 individual European countries, has created a set of ambitious energy efficiency targets and directives to move the group toward reaching those targets.

From 2007 to 2014, overall energy usage decreased across the EU, with an increase in consumption from 2014 to 2017. In 2018, however, the trend was reversed and energy consumption that year alone declined compared to 2017.

Although it does not look as if the EU is going to reach its 20/20/20 energy consumption targets, the collective is trending downward and new targets and plans were established in 2018.

The 2018 amended Energy Efficiency Directive established a 2030 energy efficiency target of 32.5 percent compared with projections of expected 2030 energy use.

Individual countries are making steps toward reaching these 2030 goals, and the EU as a whole works to keep track of progress and any changes that need to be made to the benchmarks.

Although the EU is not as far along on its goals toward increased energy efficiency as it had hoped, the stringent requirements and benchmarks set by the group’s leaders has put a burden on each individual country to do its part.

The United States, on the other hand, doesn’t have that top-down directive, meaning that any efforts that are made by states and cities are far more individualized and there isn’t a common goal being worked toward.

At EMAT, we want to make your energy efficiency goals easier by giving you a jump start on your energy auditing. Save time, frustration, and money over traditional pencil-and-paper audits with EMAT Field Auditor, available for mobile devices so you can collect data contemporaneously. Schedule your demo today!